Fred Rahme and John Hayson began work on the first stages of Silverstream following the land purchase in 2006. Working for consent from the time it was purchased, consent was finally achieved following the Sept 2010 earthquake in which Kaiapoi was badly damaged.

The subdivision was created to include abundant green reserves, playgrounds, cycle tracks, streamside walkways with activities and convenience shopping to create a community environment with old fashioned neighbourhood values.

550 of a possible 1500 sections were consented for sale in December 2011. The Prime Minister, John Key opened Stage 1 on 28 June 2012 together with the residing Earthquake Recovery Minister, Gerry Brownlee and Minister Kate Wilkinson. Due to the timing, the land met the latest planning requirements and met the new standards required to achieve a solid and stable foundation. In early 2018, Jack Lin bought the residual land from the former developer and joined Fred as Directors of the newly formed company, Lime Developments’ Limited.

The street names are all named after prominent people within the area – including the old farm owners’ names, and names of the developers.

The retail village holds 15 shops and approximately 10 offices. Future plans include ‘wings’ to either side of the current retail building, of which the South Side is almost complete with five shops available for lease. 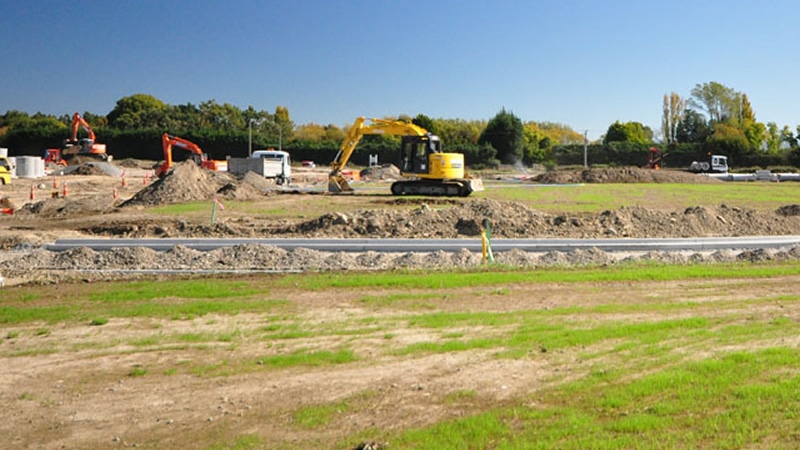 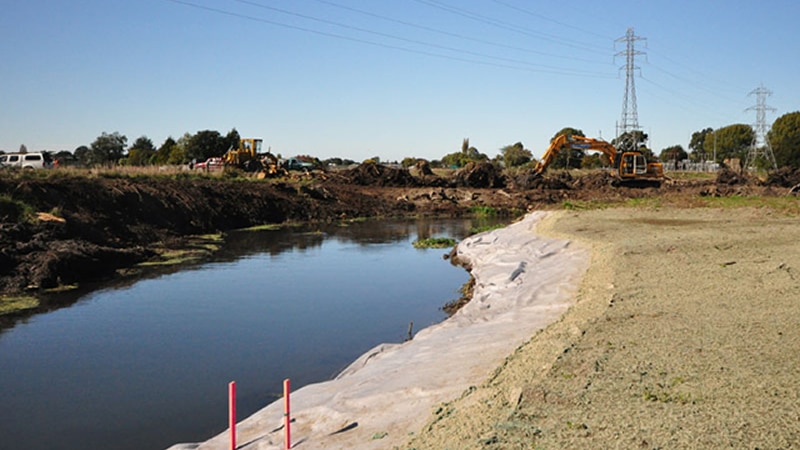 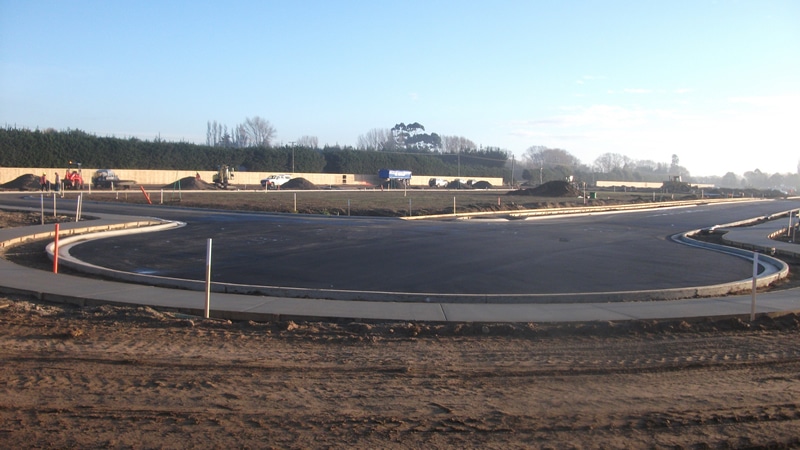 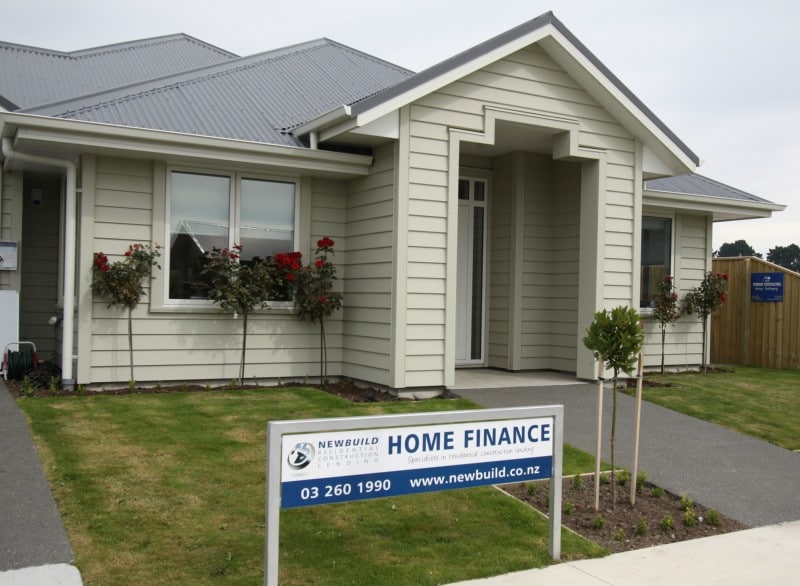 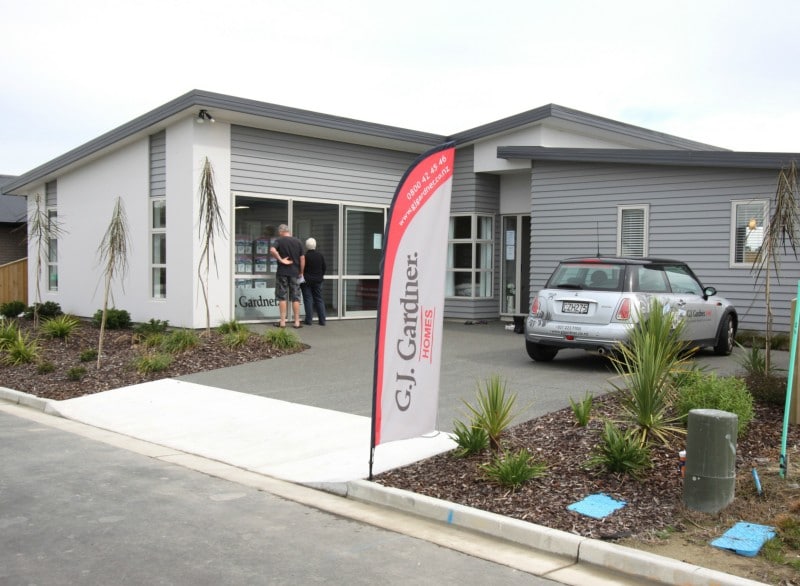 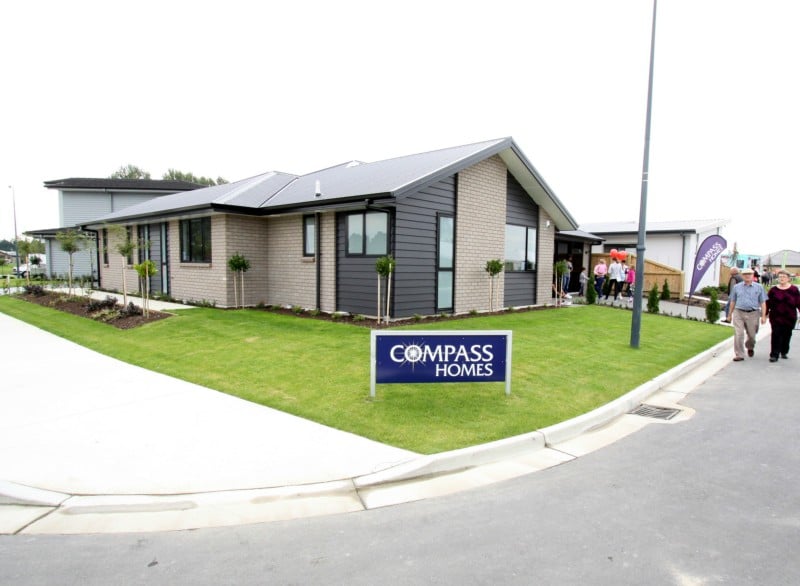 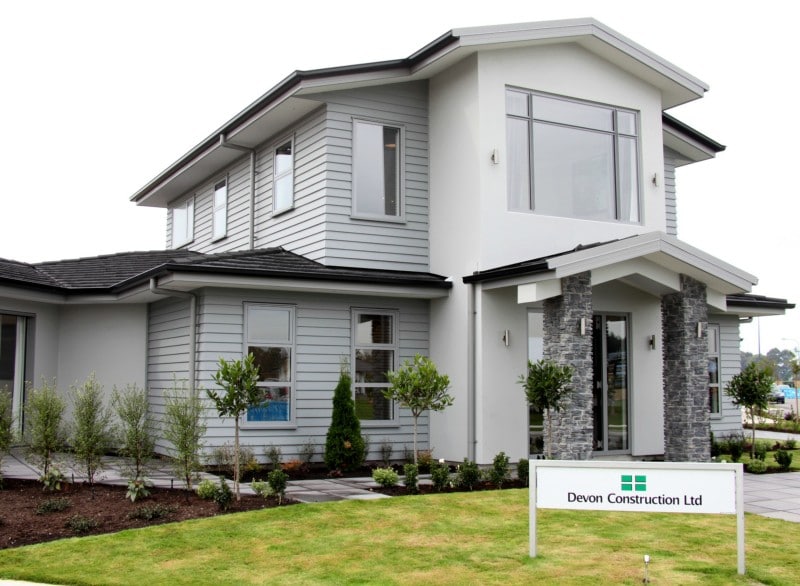 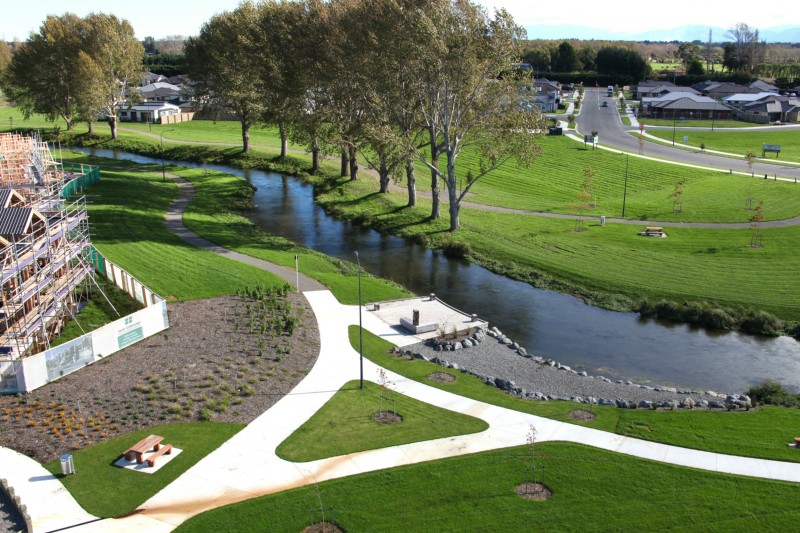 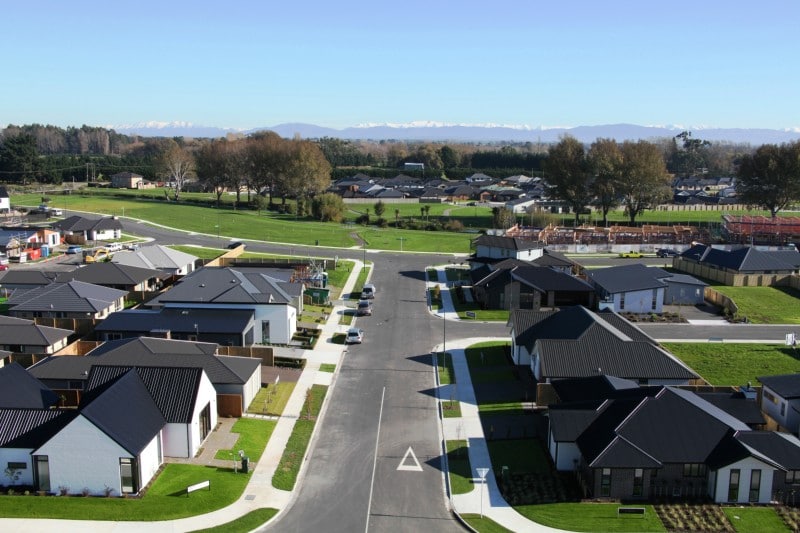 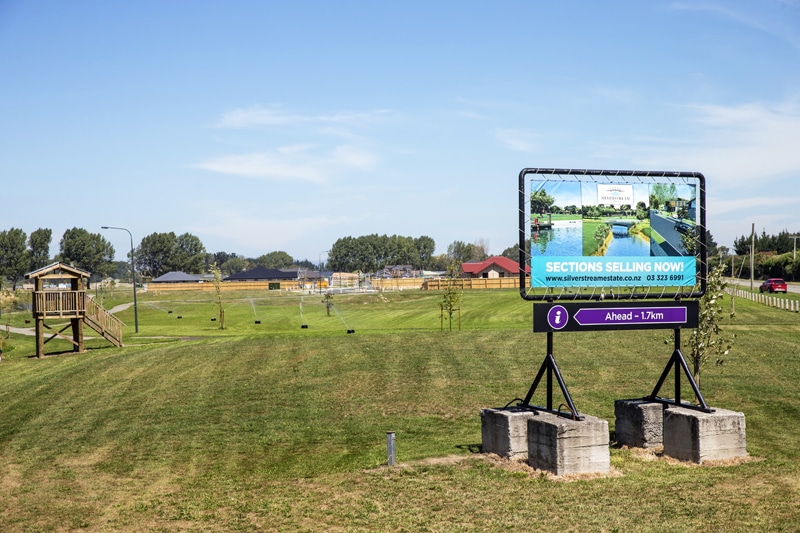 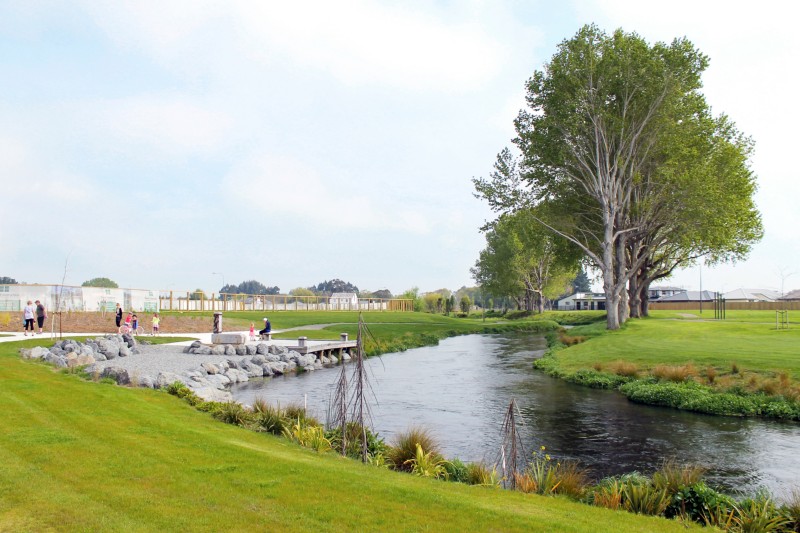 In 2016 an independent building company surveyor found irregularities with the 2012 temporary benchmarks which suggested there were homes which had been built with floor heights lower than the requirements.

Since then, Council has been working with independent consultants to refine and update the flood behaviour modelling used at the time of building consent within Silverstream. This was done to address residents’ concerns and to determine whether properties met the requirements with respect to floor heights relative to modelled flood levels. This included surveying every individual house to ensure specific detail could be provided to each homeowner.

Island road used to be the main road to Rangiora. Giles Road was just a straight road and then veered left.  The new arterial Road was opened in January 2018.

Your home, your lifestyle... Your choice at Silverstream a community for everyone.