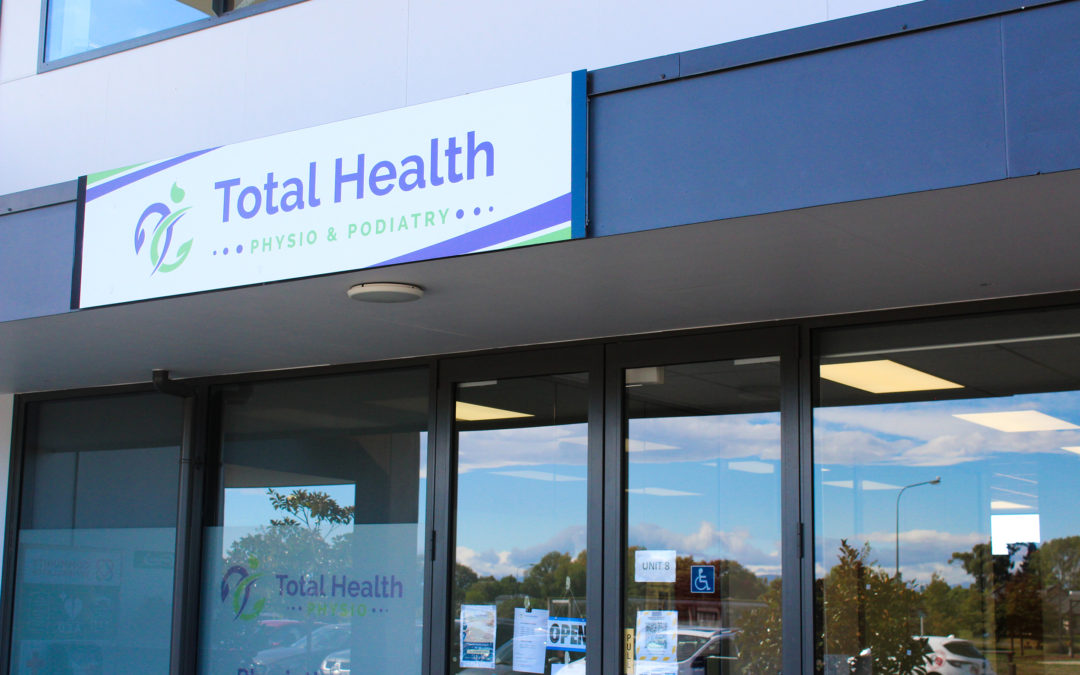 This month our Silverstream Business of the Month is Total Health Physio & Podiatry, who are located in the Retail Village. We spoke to owner, Teresa Peterson-Hoult, about the business.

When did you start Total Health Physio & Podiatry and why?

So I first met the developers of Silverstream over three years ago and that’s when they were in the process of developing this whole health hub. I’ve done something similar thing over in the Rolleston area and it was through that connection that we got into developing the medical centre, the physio clinic and the other different entities which are here. So it was just an opportunity I didn’t expect, but I’ve really enjoyed coming to the Silverstream area, and the clinic is much smaller than a clinic I’ve had in the past and I’ve quite enjoyed that change. We have some local physios working here and we have been here since July 2018. So just coming up three years, which has gone super fast.

It’s really nice, having people sort of aligned because it’s a really good experience for their clients as well. My son works as a podiatrist who works with us so it’s kind of nice having it’s a little bit in the family as well.

I just think the community because it’s a lovely wee community, the stream is great which sounds bizarre, but it’s just really nice having it sort of wandering through there, and just having the fact that everyone works so well together. You can sort of wander into pharmacy, wander into the GP practice if you need to know something, and it’s just a great community. I think in this day and age your communities are really important.

I sort of say that it’s like Coronation Street, everyone trots past and waves in the window, and it’s really nice. And it’s not just the medical community, it’s also the people in the community that we get to know really well and treat them and their families. So it’s been a privilege to be part of it.

What made you choose to open in Silverstream?

Again, I think it was the opportunity and the fact that there was a health hub, and I like the concept of where they’ve got the medical professionals all working together. And just the long term obviously, with The Sterling village and the intergenerational aspect of that. It’s just a nice place to be and it’s also it’s a little bit smaller and quieter than I’ve had in the past which I really enjoy.

What is your favourite part about working in Silverstream?

Oh just the fact that it’s so relaxed, it’s really good. Oh and the chips down at the suprette. Shouldn’t say that but they’re to die for! I just come back to I like the community focus, I like the family, I like working with other health professionals and the fact that I’ve got a great team of physios and podiatrists working with me too, just you know being able to provide services for the local area. And it’s nice getting up and walking down the stream if you got time during lunch timeas well, it’s a good sort of chill factor.

Are you excited for the future of Silverstream and why?

Yes, because again with the growth factors. It will be really nice once they’ve got this intergenerational village on the ground, just for the difference with the concept of having different generations being able to work together as opposed to having just like a retirement village. And obviously the community just continues to grow so yeah, we wouldn’t be here otherwise.

But I just really just enjoy the opportunity to have my son on board and with the two physios we’ve gotten. And even though I live on the south side of Christchurch it’s only 25 minute trip for me on the motorway so it’s really quick, don’t have to go into town. It’s great! 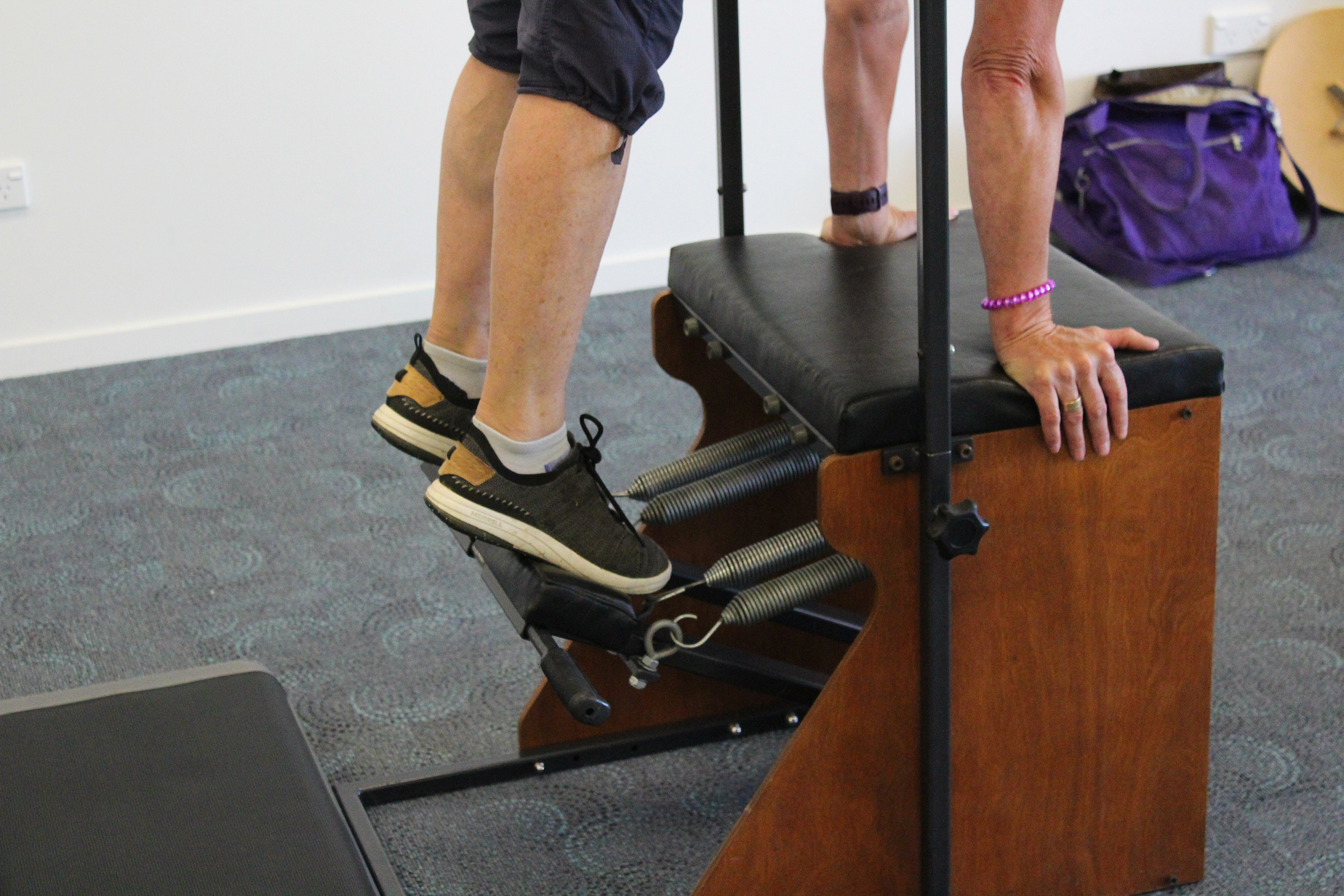 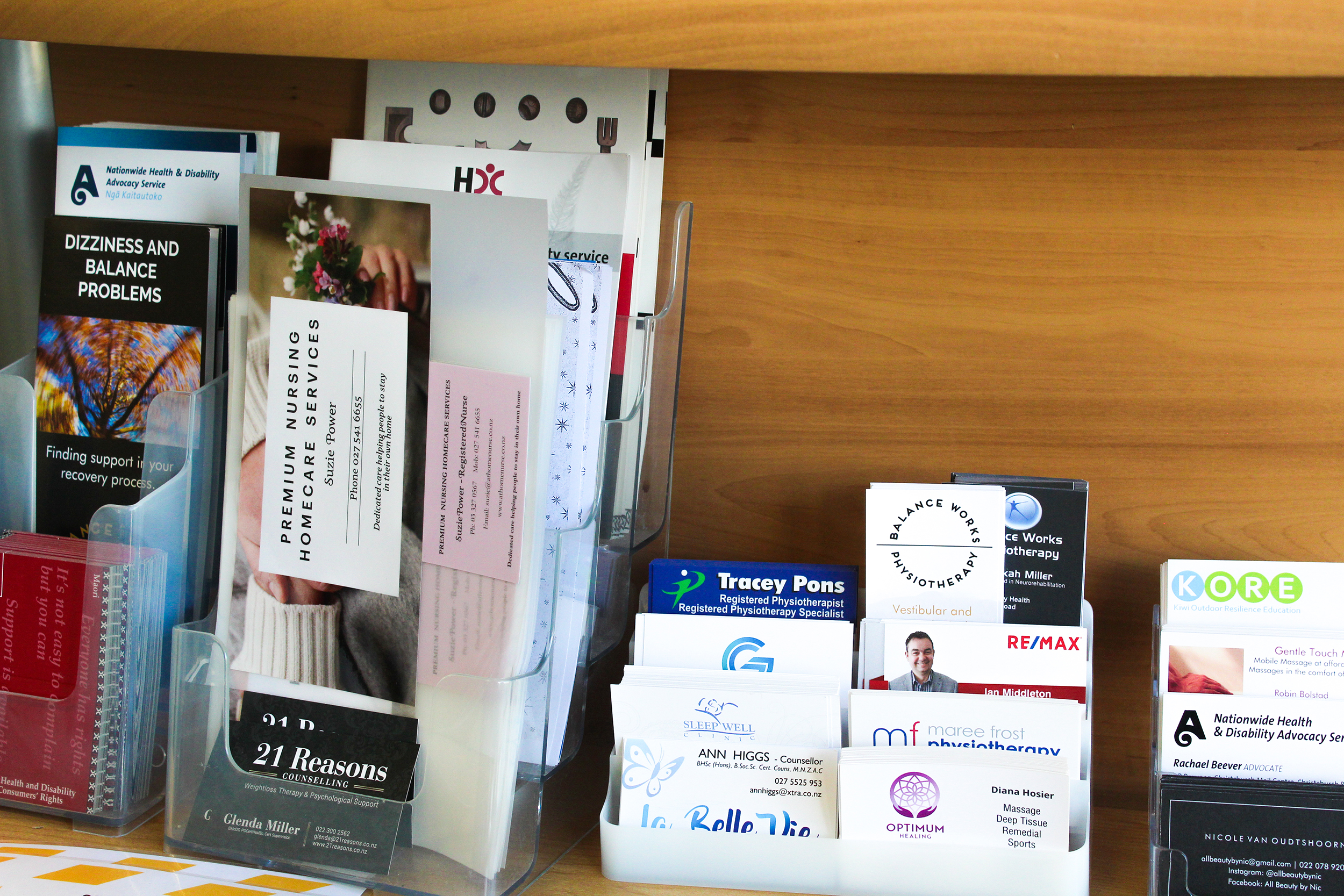